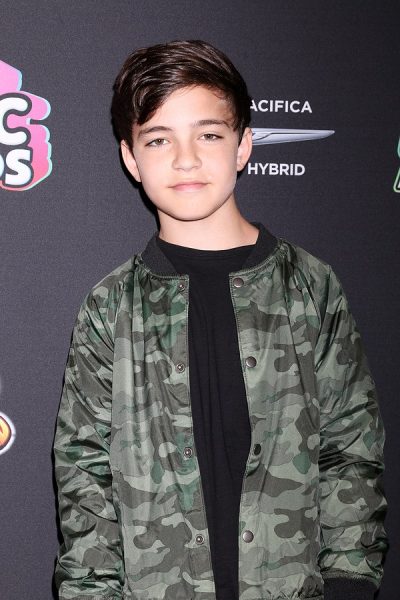 Gheisar in 2018, photo by kathclick/bigstock.com

Bryce Gheisar is an American actor. He appears in the Wonder films, and has starred in James the Second and Are You Afraid of the Dark?: Curse of the Shadows.

Bryce’s father’s family, which is Iranian, is of the Bahá’í faith.

Bryce’s maternal grandfather is named Danny Lee White (who likely is the son of Carl L. White and Freda). Carl was the son of Wilson White and Mabelle/Mable Smith.