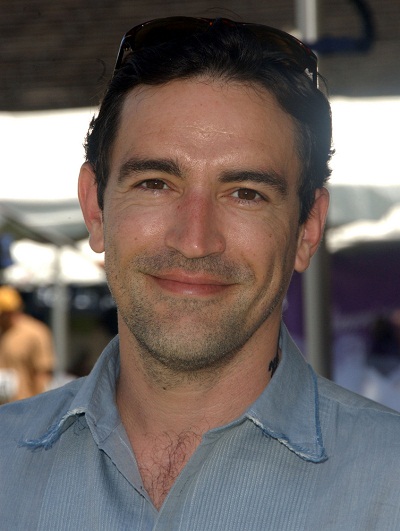 Chaplin in 2008, photo by PrPhotos

Ben Chaplin is an English actor, director, and writer.

He is the son of Cynthia, a drama teacher, and Peter Greenwood, a civil engineer. He has no close relation to actor Charlie Chaplin.

Ben’s paternal grandfather was John B. Greenwood (the son of Thomas Greenwood and Sarah Ann Bridge). John was born in Keighley, Yorkshire, England. Thomas was the son of John Greenwood and Nancy Bancroft. Sarah was the daughter of John Bridge and Susannah Mitchell.

Ben’s maternal grandfather was Herbert Owen Chaplin (the son of George Chaplin and Kate Thomas). Herbert was born in Kingston, Surrey, England. George was the son of James Chaplin and Amy Garrod. Kate was the daughter of William Harris Thomas and Ann Williams.

Ben’s maternal grandmother was named Madge Cheetham (the daughter of William Cheetham and Margaret). Madge was born in Ormskirk, Lancashire, England. Margaret was the daughter of Ralph Forshaw.