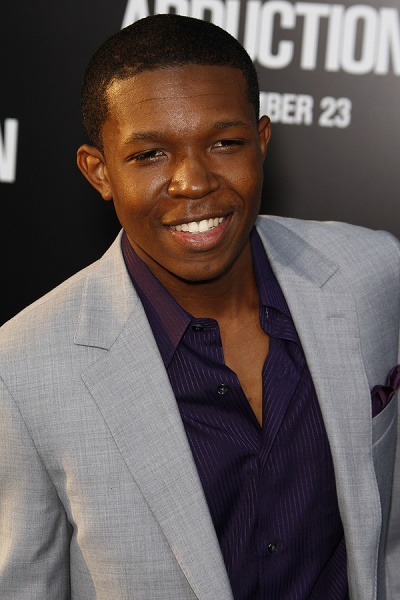 Whitaker in 2011, photo by kathclick/Bigstock.com

Denzel Whitaker is an American actor, rapper, songwriter, and entrepreneur. His roles include the films The Great Debaters, My Soul To Take, Abduction, Black Panther, and Bad Lieutenant: Port of Call New Orleans, and the series All That, Brothers & Sisters, The War at Home, and Black Dynamite: The Animated Series.

He is the son of Younalanda (Clark) and Dale Whitaker. He is named after actor Denzel Washington.