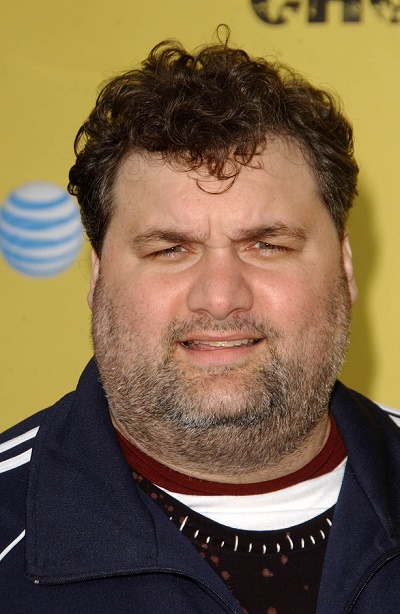 Lange in 2007, photo by s_bukley/Bigstock.com

Artie’s maternal grandmother was Amelia A. “Molly” Manto (the daughter of Eugene Manto and Francis Verrone). Molly was born in New Jersey, to Italian parents.

According to a DNA test taken on The Howard Stern Show in 2003, Artie has 25% Native American ancestry. Such DNA tests at the time were often mistaken, for example, Larry David’s DNA test on Lopez Tonight.