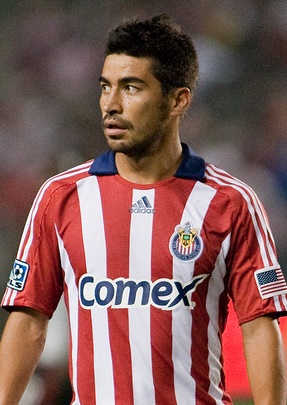 Nagamura in 2009, photo by Photo Works/Bigstock.com

Paulo Nagamura is a Brazilian professional footballer. He is head hoach of USL Championship side Sporting Kansas City II.

Paulo was born in São Paulo, Brazil, the son of Celia and Jorge Nagamura. His father is pictured here.