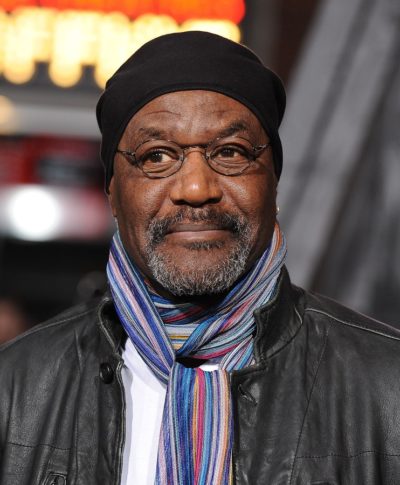 Lindo in 2015, photo by DFree/Bigstock.com

Delroy Lindo is a British and American actor and theatre director. He was born in Lewisham, London, England, to Jamaican parents. He spent part of his young adulthood in Toronto, Ontario, Canada, and then in San Francisco, U.S.

His surname, Lindo, is Sephardi Jewish. It is not clear if Delroy has Sephardi ancestry, but many black Jamaicans have some degree of Sephardi roots.

Delroy is married to Nashormeh.