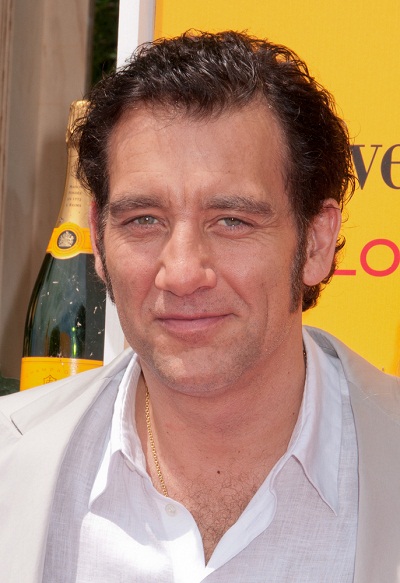 Clive is the son of Pamela and Jonh I. “Jess” Owen, a country and western performer. His surname is often Welsh, but it is unclear if he has Welsh ancestry. He is married to actress Sarah-Jane Fenton, with whom he has two children.