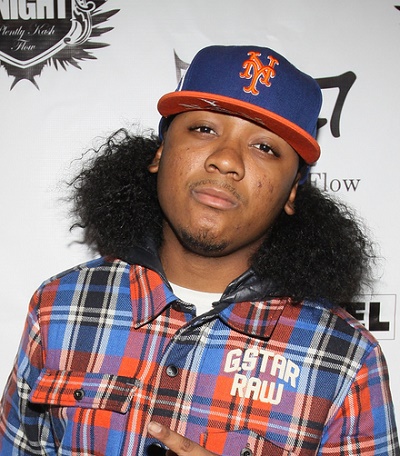 McCullum in 2010, photo by Prphotos

Julito McCullum is an American actor. He appeared on the show The Wire and in the film Akeelah and the Bee.

His father, Uriel Almanza, is Colombian. His mother, Glynis, has African-American and Panamanian ancestry.