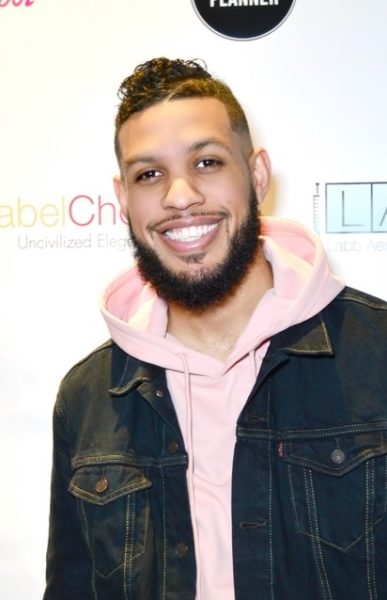 Sarunas J. Jackson is an American actor. He is known for his role in the 2017 HBO series Insecure as Alejandro ‘Dro’ Peña. He has also been credited as Sarunas Jackson. He was raised in Inland Empire, California.