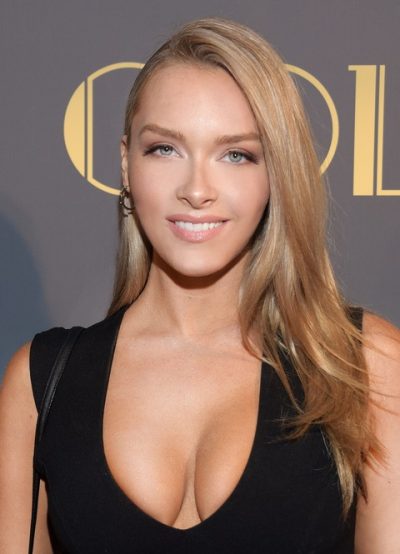 Camille Kostek is an American model and entertainment host/reporter.

She is the daughter of Christina, a gym manager, and Alan, a contractor.

A picture of Camille with her mother can be seen here.

Camille’s maternal grandfather was Victor Alberto Decosta/DaCosta, Jr. (the son of Victor Alberto DaCosta, Sr. and Esther/Essie Louise Shaw). Camille’s grandfather Victor was born in New York, and lived on St. Thomas, Virgin Islands. He and his parents’ race was listed as “Negro” on U.S. Censuses. His family was from Jamaica, and subsequently moved through the Caribbean. Camille’s great-grandfather Victor was born in Panama, and was the son of Eustace Braganza DaCosta and Dorothea Helen Kirkpatrick. Camille’s great-grandmother Esther was evidently from Costa Rica, and was possibly the daughter of William Shaw and Catherine Gow. The surname DeCosta in the Caribbean often comes from Sephardi Jewish/Portuguese Jewish settlement.