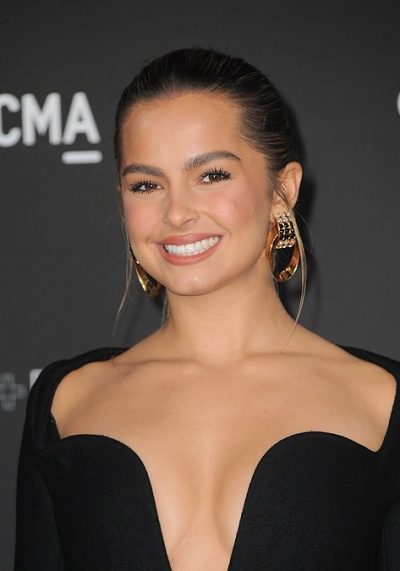 Ethnicity: Cajun French, one quarter Mexican, some German and English

Addison Rae is an American social media personality, dancer, actress, and singer. She is one of the most prominent TikTok personalities. She starred in the film He’s All That.

She is the daughter of Sheri Easterling and Monty Lopez. Addison started dancing at the age of six, in competitions across the country. She briefly attended Louisiana State University, studying sports broadcasting, and dropped out after her success on TikTok.

Addison’s paternal grandfather is Juan Librado Lopez (the son of Ben Lopez and Maria “Minnie” Vasquez). Juan is of Mexican descent. Ben was the son of John Martinez Lopez and Maria Castillo. Addison’s great-grandmother Maria was the daughter of Mauro Vasquez and Ramana Gonzalez.