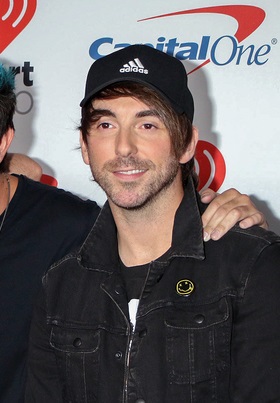 Alex Gaskarth is an English-American singer, songwriter, musician, and actor. He is the lead singer and guitarist of the rock band All Time Low.

Alex is the son of Evelyn and Peter Gaskarth. His mother was born in Wrexham, Wales. His father was born in Middlesbrough, England. Alex grew up in Baltimore, Maryland, U.S.

Alex’s paternal grandfather was Thomas H. Gaskarth (the son of William James Gaskarth and Flora Trewren). William was the son of Thomas Gaskarth and Grace. Flora was the daughter of Joseph Trewren, who was Cornish, and Annie E.