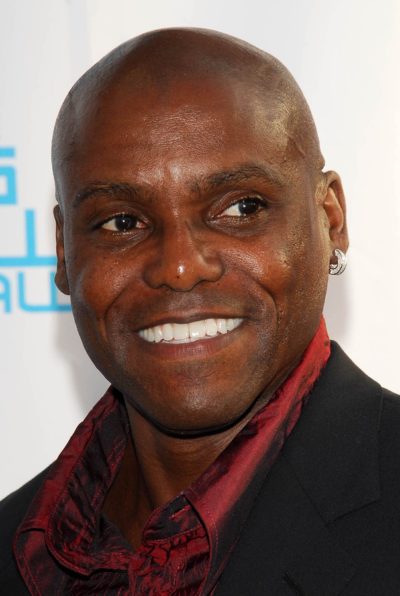 Lewis in 2006, photo by s_bukley/Bigstock.com

Carl grew up in a family of athletes. His parents, Evelyn Lewis (née Lawler) and William Lewis, ran a local athletics club. Carl’s mother was a hurdler on the 1951 Pan-Am team. His sister, Carol Lewis, is a track and field athlete.

Carl’s paternal grandmother was Naomi Flowers (the daughter of George Flowers and Polly Dans). Naomi was born in Alabama.

Source: Genealogy of Carl Lewis (focusing on his father’s side) – https://www.geni.com