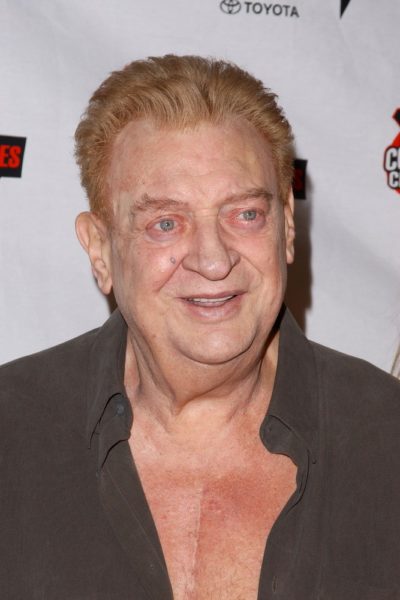 Dangerfield in 2003, photo by Prphotos

Rodney was born Jacob Cohen, or possibly Jacob Rodney Cohen. He was the son of Dotty/Dorothy (Teitelbaum) and Phillip/Philip Cohen, who performed in vaudeville under the name Phil Roy. His father was born in New York, to Russian Jewish parents. His mother was a Hungarian Jewish immigrant.

Rodney was married to Joan Child, until his death. He had two children with his former wife Joyce Indig.

Genealogy of Rodney Dangerfield (focusing on his mother’s side) – https://www.geni.com