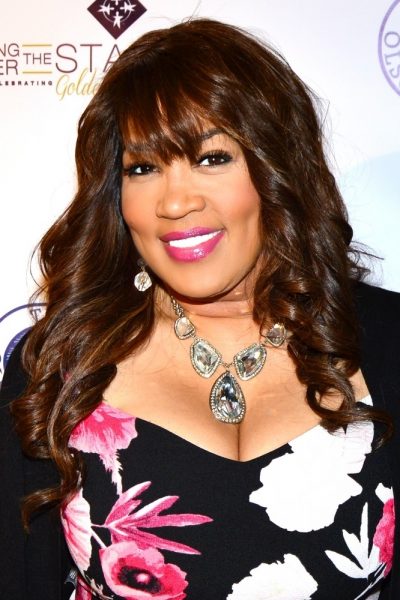 Whitley in 2017, photo by PrPhotos

Ethnicity: African-American, as well as distant English and Scots-Irish/Northern Irish

Kym Whitley is an American comedian and actress.

She is the daughter of Kaysonia and William Whitley. She has a son, who is adopted.

Kym’s maternal grandmother was Katherine Elizabeth Phillips (the daughter of The Rev. Theophilus Lacy Phillips and Bessie Bell Dula). The Rev. Theophilus was the son of Theophilus Lacy Phillips and Katherine Dysant Bell. Bessie was the daughter of Samuel Jacob Dula and Mary Ann/Annie Johnson. Kym’s great-great-grandfather Samuel Dula was the son of a white slave owner, James Alfred Dula, and of a black slave woman, Harriet Harshaw. The couple had eight children.