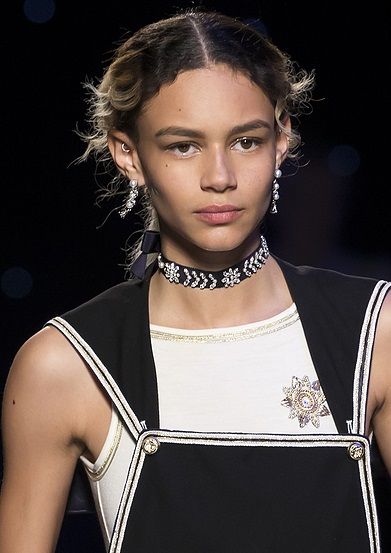 Walton in 2016, photo by excelentphoto/Bigstock.com

She was raised in Hawaii, and then Knoxville, Tennessee. She has been described as having African-American, Indian, Irish, Dutch, German, and Eastern Asian ancestry. Her mother is white. Her nickname Binx is after the character Jar Jar Binks.