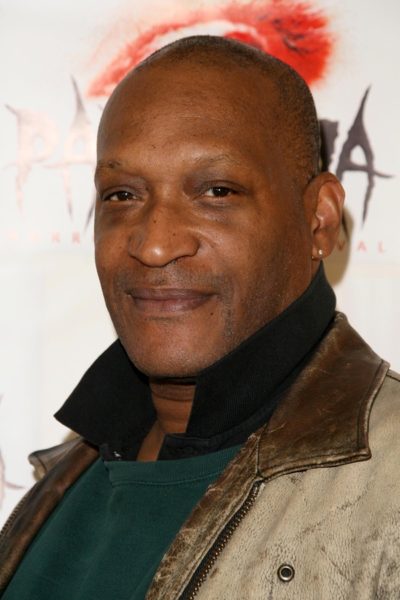 Todd in 2009, photo by s_bukley/Bigstock.com

Tony Todd is an American actor and film producer. He is known for playing Candyman in the horror films of the same name. He has also had major roles in Night of the Living Dead (1990), The Rock (1996), and the Final Destination series, among many other projects.

His mother’s name is Evetta.

Tony has stated that he is of one quarter Cherokee Native American ancestry.