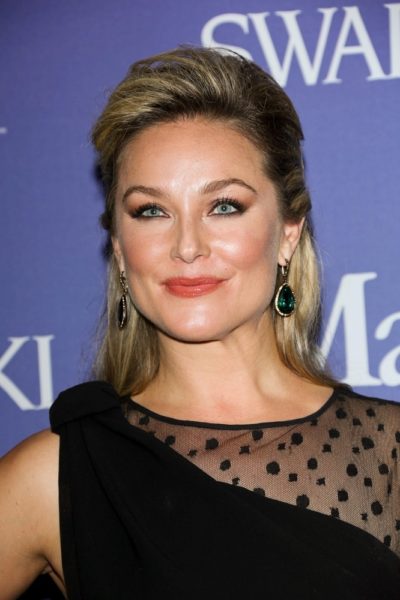 Elisabeth Röhm is a German-American actress and writer.

Elisabeth is the daughter of Lisa Ames Loverde-Meyer, a scriptwriter, and Eberhard Röhm, a corporate lawyer. Her father is German and her mother is American, of three quarters Italian and one quarter British Isles [Irish, English, Scottish] descent. Elisabeth has a daughter with her former husband, Ron Anthony Wooster.

In her book The Object of My Conception: A Journey to Motherhood through IVF, Elisabeth wrote:

Lisa Loverde-Meyer was what you would call a bona fide “hippie chick.” She was also a rebel, a truth teller, a spiritual seeker, and my best friend. She had eyes even bluer than mine, under long eyelashes, and a space in between her two front teeth, which my daughter inherited. She was Italian and looked it, with long brown hair and olive skin.