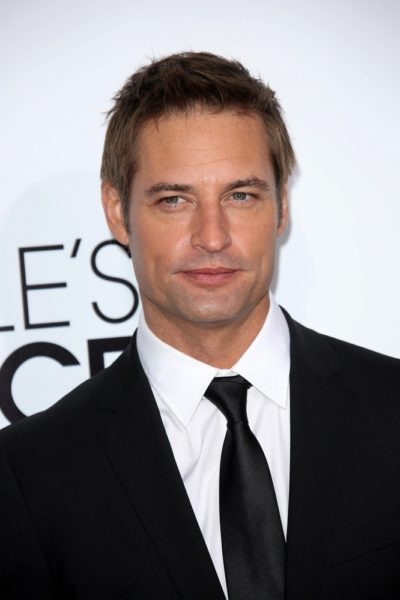 Josh Holloway is an American actor, model, and producer. He was born in San Jose, California, and was raised in Free Home, Georgia, and around the Blue Ridge Mountains.

Josh is married to Yessica Kumala, who was born in Indonesia, of Chinese descent. The couple has two children.

Josh’s paternal grandmother was Mayme/Mamie Deveira/Devera Lee (the daughter of Felix Monroe Lee and Myrtie/Myrtle Marie Spiers). Mayme was born in Mississippi. Felix was the son of Freeman William Lee and Rachel Rebecca Stockstill. Myrtie was the daughter of William Pinkney Spiers and Sarah Jane Spence.