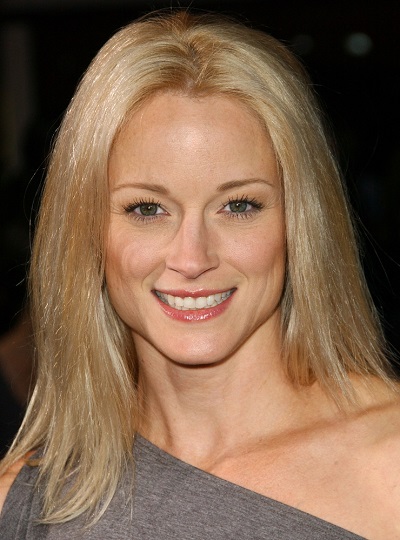 Teri Polo is an American actress.

Teri’s maternal grandfather was James Herman Gentry, Sr. (the son of Mack Coy Gentry and Lucille/Lucile Adeline/Addie May Bennett). James was born in Idaho. Mack was the son of James Jesse Gentry and Mary Alice Yates. Lucille was likely the daughter of George Wilson Bennett and Lillian I. Perry.

Genealogy of Teri’s maternal grandmother, Dorothy Sara/Sarah Everhart (focusing on her own father’s side) – http://worldconnect.rootsweb.ancestry.com