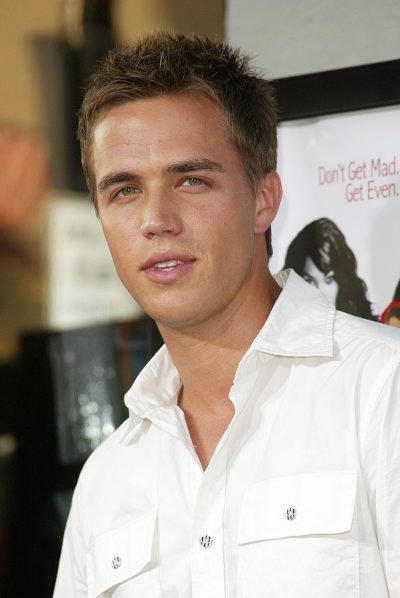 Olivero in 2006, photo by s_bukley/Bigstock.com

Chris Olivero is an American actor. He has appeared in the films Now You See It… (2005) and Seance: The Summoning, and on the series Kyle XY, among other titles.

He is married to Alexandra Picatto, with whom he has one child.

Chris’ paternal grandfather was Anton Delmar Olivero (the son of Antonio Olivero and Catterina/Caterina Giolitti). Anton was born in California, to Italian parents. Antonio was born in Saretto, Cuneo, Piedmont.

Chris’ maternal grandfather was Robert C. Long (the son of Clyde Elden Long and Volley/Vollie/Volly Gertrude Huey). Robert was born in Oklahoma. Clyde was born in Pennsylvania, the son of Charles Long and Jeannette Kelly. Volley was born in Texas, and was likely the daughter of Cicero Columbus Huey and Sarah Willie Hardiman/Hardeman.