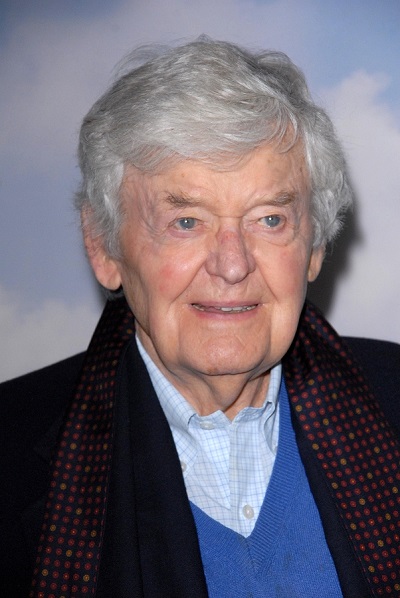 Hal Holbrook was an American actor, television director, and writer. He is known for his Tony-winning one-man show Mark Twain Tonight!, performed for seven decades, as well as films such as Julia, The Fog, Creepshow, Lincoln, and Into the Wild.

He was the son of Aileen (Davenport) Holbrook, a vaudeville dancer, and Harold Rowe Holbrook. He had English ancestry, including deep roots in New England. Hal and his sisters were raised by their paternal grandparents in Weymouth, Massachusetts, and also Lakewood, in Cleveland.

Hal’s paternal grandfather was Allen Vining Holbrook (the son of George Holbrook and Lois Bates Vining). Allen was born in Massachusetts. George was the son of Jason Holbrook and Caroline White. Lois was the daughter of Allen Vining and Jane W./White/H. Bates.

Sources: Genealogies of Hal Holbrook (focusing on his father’s side) – http://worldconnect.rootsweb.ancestry.com
https://www.geni.com