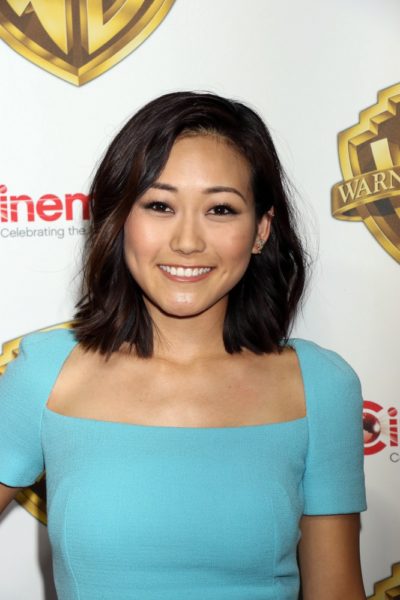 Fukuhara in 2016, photo by Pprhotos

Karen Fukuhara is an American actress. She is known for playing Tatsu Yamashiro/Katana in the film Suicide Squad and Kimiko Miyashiro on the series The Boys, and for her voice roles in She-Ra and the Princesses of Power and Kipo and the Age of Wonderbeasts. Her parents are Japanese.

I was born and raised in Los Angeles; I’m still there! But both my parents are from Japan, so my first language was Japanese and I grew up with Japanese values, TV, food—everything. Outside of the house, I was a normal kid.