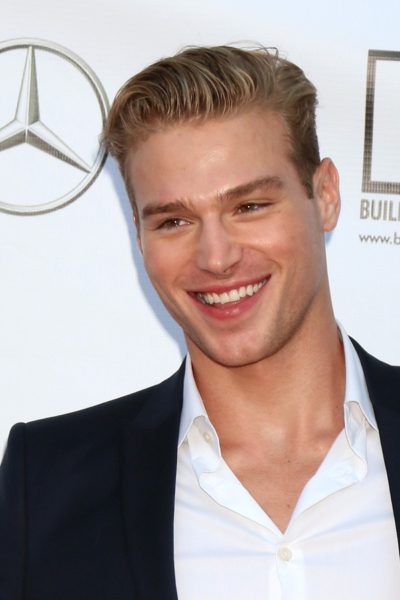 Matthew Noszka is an American model and actor. He has appeared in the film Let It Snow and the show Star. He is the son of Maureen and Daniel Noszka. He has a daughter with his partner, Canadian actress and media personality Inanna Sarkis.

Matthew’s paternal grandfather was Stanley/Stanislaus Michael Noszka (the son of Josef/Joseph J. Noszka/Nosska and Marie/Mary Kozubal). Stanley was a member of the Pennsylvania State Senate, and was also a professional basketball player in the 1940s. He was born in Pennsylvania, to Polish parents, from Krosno. Matthew’s great-grandfather Josef was born in Odrzykoń. Marie was born in Szczepańcowa.