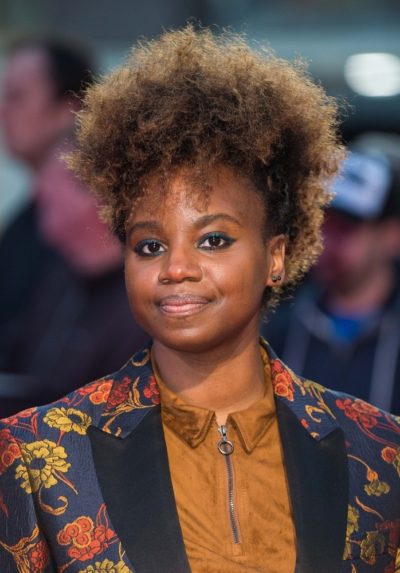 Dee Rees is an American screenwriter and director. She is known for her films Pariah, Bessie, and Mudbound.

Dee’s paternal grandfather was William Arthur Rees (the son of Effrage Rees and Ora Williams). William was born in Tennessee. Effrage was the son of Perry Rees and Donnie/Dovie. Ora was the daughter of Diemer Williams and Lizzie Dobbins.