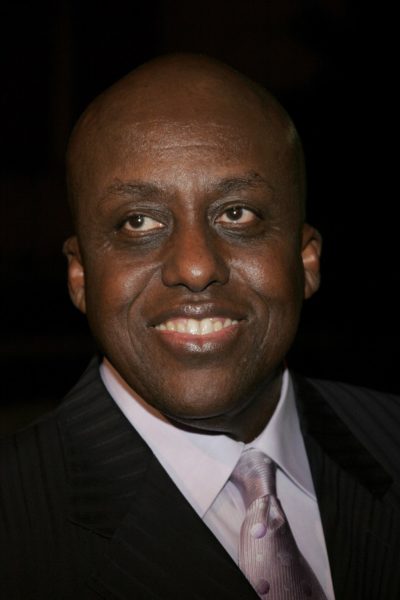 Duke in 2005, photo by Starfrenzy/Bigstock.com

Bill Duke is an American actor, director, producer, and writer of film and television.

Bill is the son of Ethel Louise (Douglas) and William Henry Duke. His father was from Orange, Virginia. His mother was from West Point, Mississippi.