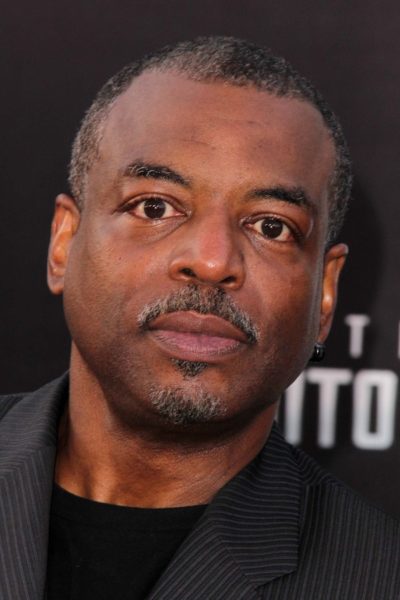 Burton in 2013, photo by s_bukley/Bigstock.com

LeVar was born in Landstuhl, West Germany (now Germany), to American parents, Erma Gene (Christian) and Levardis Robert Martyn Burton. His parents are both African-American. He was raised in Sacramento, California. LeVar is married to make-up artist Stephanie Cozart-Burton, and has two children.

According to a DNA test taken by LeVar, he has ancestry from the Hausa people of Nigeria. He has also said:

I was surprised to discover that fully 25 percent of my genetic code, my DNA, comes from Britain and Ireland…