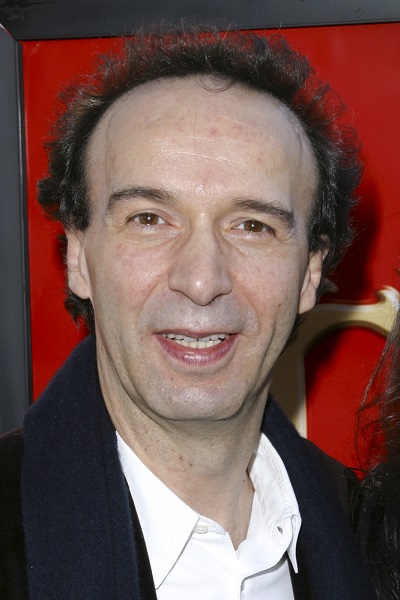 Roberto Benigni is an Italian actor, comedian, screenwriter, and director. He won the Academy Award for Best Actor for Life Is Beautiful (1998). The film also won the Best Foreign Language Film Oscar; he also directed and co-wrote it. His roles also include The Little Devil, Johnny Stecchino, The Monster, and The Tiger and the Snow.

Roberto played a Jewish character in Life Is Beautiful, though he himself is not of Jewish heritage.