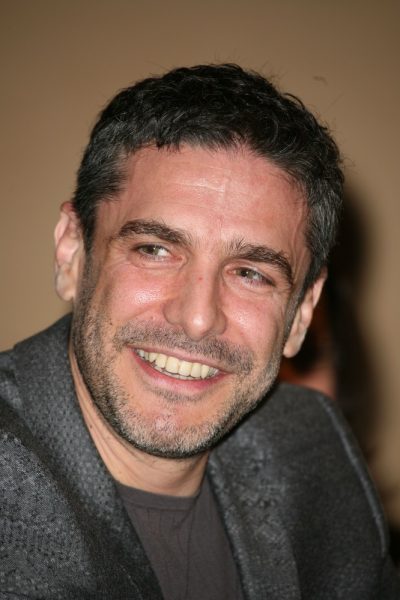 Sbaraglia in 2010, photo by Prphotos.com

Leonardo Sbaraglia is an Argentinian actor. He has worked in Argentina, Spain, Mexico, and the United States.

Leonardo is the son of Horacio Sbaraglia, a photographer, and Roxana Randon, an actress and theater coach. Both his parents’ surnames are of Italian origin. He is married to Argentine sculptor Guadalupe Martín, with whom he has one child.

My maternal grandparents were from a small village near Florence. I have a grandmother from Rome. We believe that the Sbaraglia come from Genoa, and the Gargano from the Calabria area. I also have a part of my father from Navarra, the Vergara… Good mix.

One of Leonardo’s grandfathers was named Luigi.