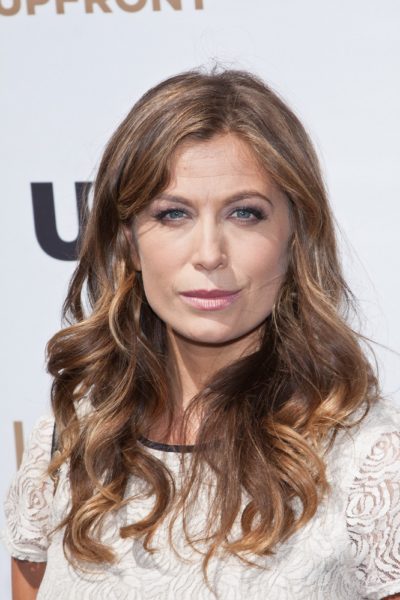 Sonya Walger is a British actress.

Her father, Leonidas, is Argentinian and her mother, Fiona, is English. Sonya is also a U.S. citizen.

Her aunt was Sylvina Walger (María Sylvina Walger Anastasi), a sociologist and writer. Sonya is married to American screenwriter, producer, and playwright Davey Holmes, with whom she has two children.

Sonya’s paternal grandfather was Adam David Walger Chaves (the son of Horacio Antonio Walger and Luisa Margarita Chavez/Chaves de Ibarlucea). Adam was born in Buenos Aires. Horacio was the son of Bernard Aquiles Eduard Walger, who was born in Paris, France, and of Vicenta D. Rufina Guiliaza/Ghialzza Guerra, whose father was born in Perugia, Umbria, Italy. Luisa was the daughter of Gregorio N. Chaves/Chavez and Maria del Rosario Benedicta Ibarlucea.

Sources: Genealogy of Sonya Walger (focusing on her father’s side) – https://www.geni.com