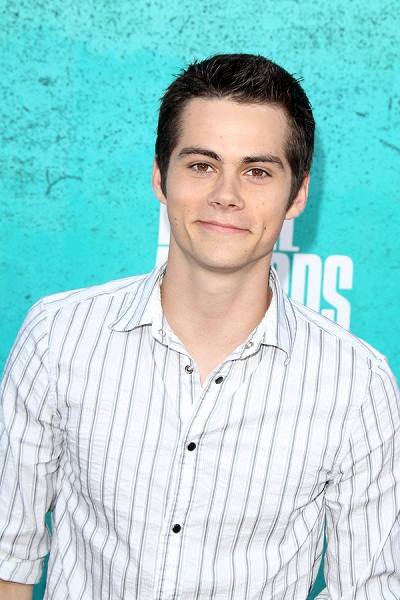 O’Brien in 2012, photo by kathclick/Bigstock.com

Dylan O’Brien is an American actor, musician, and director. He is known for his roles on the series Teen Wolf, and for starring in the films The First Time, The Maze Runner, and Love & Monsters, among others.

Dylan is the son of Lisa (Rhodes), an actress who ran an acting school, and Patrick Broderick O’Brien, a camera operator. He was born in New York and raised in Los Angeles. Dylan’s father is of Irish descent. Dylan’s maternal grandfather was of half English and half Spanish ancestry, and Dylan’s maternal grandmother’s ancestry is Italian.

Dylan’s maternal grandmother likely is Betty Ann Secino (the daughter of Thomas Anthony Secino and Emma Pezzolesi). Betty was born in Massachusetts, to Italian parents. Thomas was from Ruvo del Monte, Basilicata, and was the son of Giuseppe Secino and Rosa Maria Guerra. Emma was the daughter of Nazzarene Pezzolesi.