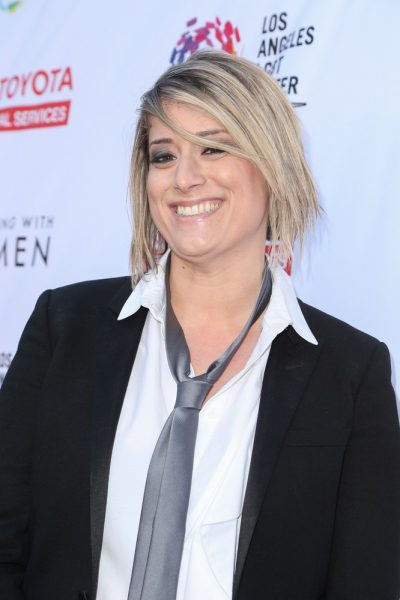 Shields in 2016, photo by Prphotos.com

Ethnicity: Italian, as well as English, Irish, Spanish, and possibly some German