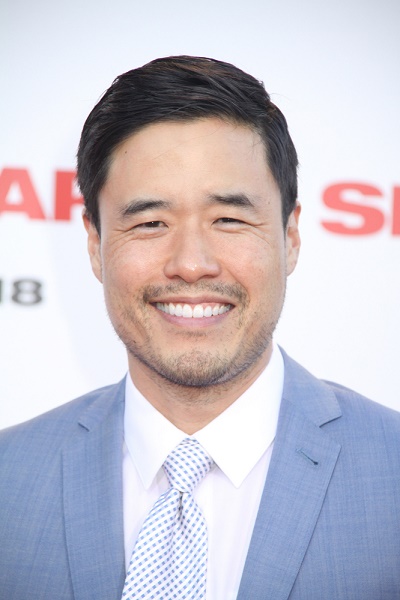 Randall Park is an American actor, writer, director, and comedian. His parents are Korean. He is known for his role as North Korean dictator Kim Jong-un in the film The Interview.

Randall is married to actress Jae Suh Park, with whom he has a daughter. Jae is also of Korean descent.