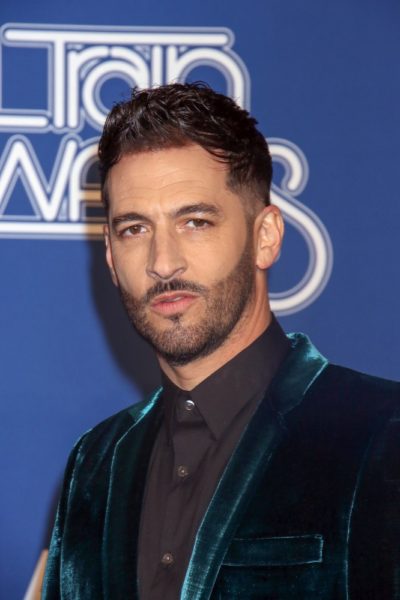 Jon B. is an American R&B and soul singer, songwriter, and record producer.

He is the son of Linda and David Buck. His father is a Director of the Los Angeles Symphonic Camerata and professor of music. His mother is a concert pianist.

He has described himself as Jewish, and said, “my mother is Jewish father Dutch.” His father also has English and Scottish ancestry.

He is married to Danette Jackson, with whom he has two children.