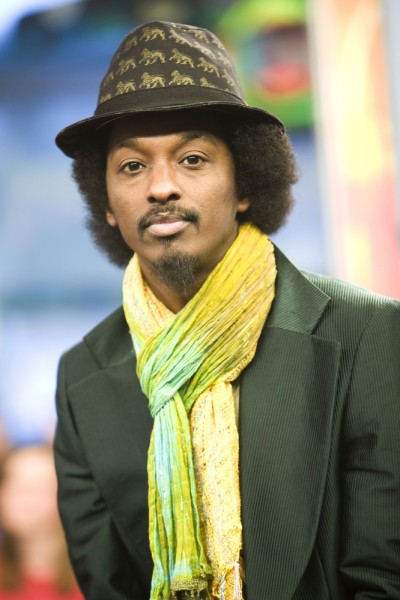 K’naan is a Somali-Canadian singer, songwriter, rapper, musician, actor, and poet. He is famous for his song “Wavin’ Flag”, which was Coca-Cola’s promotional anthem for the 2010 FIFA World Cup. K’naan was born in Mogadishu, Somalia. When he was thirteen, he moved with his mother and siblings to New York, and later Toronto, where his father lived since a while back, to escape the civil war. K’naan is a Muslim.

K’naan is the son of Marian (Mohamed) and Abdi Warsame. Abdi is a member of the Somali Warsangali clan, which is a subclan of the Hawiye clan.