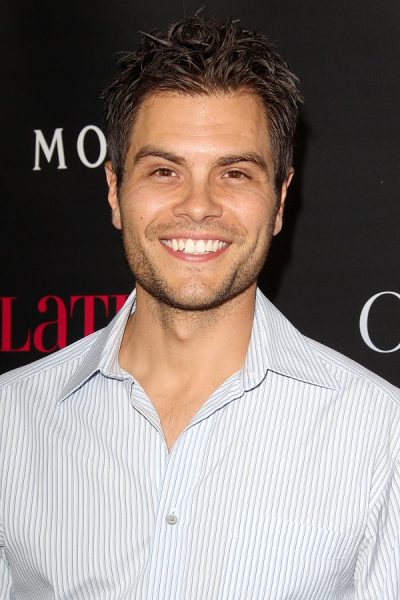 Valdez in 2012, photo by kathclick/Bigstock.com

Erik Valdez is an American actor. He is known for his work on the soap opera General Hospital and the series Graceland and Superman & Lois.

He is married to Candice Lopez, with whom he has one child.

Some family trees on his mother’s side state that Erik is a descendant of George Robert Lightsky/Leyestsky, a Cherokee war Chief, who was born, c. 1700, in Virginia. It is not clear whether this is accurate.