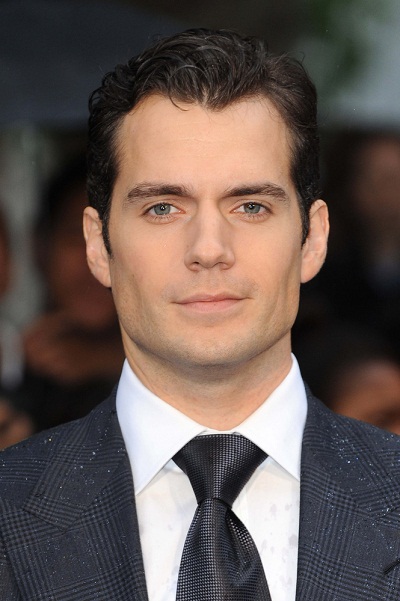 Henry Cavill is an English actor. He is known for playing Clark Kent / Superman. His roles also include the show The Tudors and the films The Count of Monte Cristo, Hellraiser: Hellworld, Tristan & Isolde, Stardust, Whatever Works, Immortals, The Cold Light of Day, The Man from U.N.C.L.E., Mission: Impossible – Fallout, Night Hunter, and Enola Holmes.

Henry’s paternal grandmother was Gladys Jesse May Smith (the daughter of Henry Smith and Julia Simmonds/Western). Gladys was born in Hampstead, London, England. Henry’s great-grandfather Henry Smith was the son of William Smith and Sarah.

Henry’s maternal grandfather was Alan Gardner Dalgliesh (the son of Percy Dalgliesh and Marianne Pringle Gardner). Henry’s grandfather Alan was born in Guatemala, to an English-born father and a Scottish-born mother (both of Alan’s parents were of mixed Scottish and English ancestry). Percy was the son of James Dalgliesh and Lucy Booth Hadfield. Marianne was the daughter of John Neilson Gardner and Marianne Pringle.

Genealogy of Henry’s maternal grandfather, Alan Gardner Dalgliesh (focusing on his own father’s side) – http://www.dalgleishstudy.info