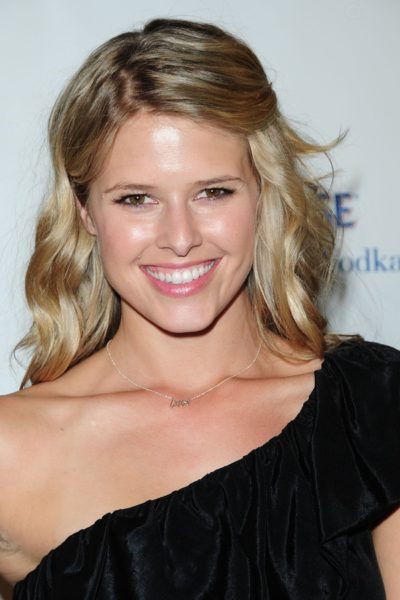 Wright in 2010, photo by s_bukley/bigstockphoto.com

Sarah Wright, also credited with her married name Sarah Wright Olsen, is an American actress and model. She is known for her roles in the films 21 & Over and American Made, among others.

She is the daughter of Debbie and Robert Wright. Sarah is married to actor Eric Christian Olsen, with whom she has three children.

Sarah’s maternal grandfather was David Ray Bramble (the son of Raymond Bramble and Geneva Stewart). David was born in Kentucky.

Sarah’s maternal grandmother is Nina Jean Dunavan (the daughter of Orville L. Dunavan and Chloe Louise “Honey” Cates). Nina was born in Kentucky. Orville was the son of Robert A. Dunavan and Rosa Lee.

Sources: Genealogy of Sarah Wright (focusing on her mother’s side) – https://www.geni.com