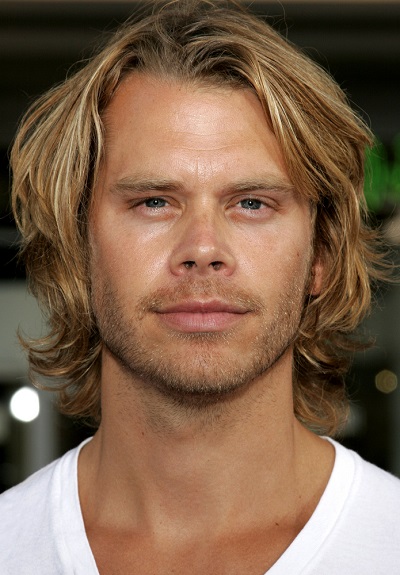 Eric Christian Olsen is an American actor. He has stated that he is of “100% Norwegian” descent.

Eric’s paternal grandfather was Rolf Gerhard Olsen (the son of Engel Olai Helgesen/Olsen and Gunda Marie Lund). Rolf was born in Minnesota, to Norwegian parents. Engel was born in Sandviken, Bergen, Hordaland, the son of Helje Olsen and Karen Oline Madsdatter. Gunda was born in Christiania, the daughter of Ellert Evensen Lund and Virgine Hansdatter.