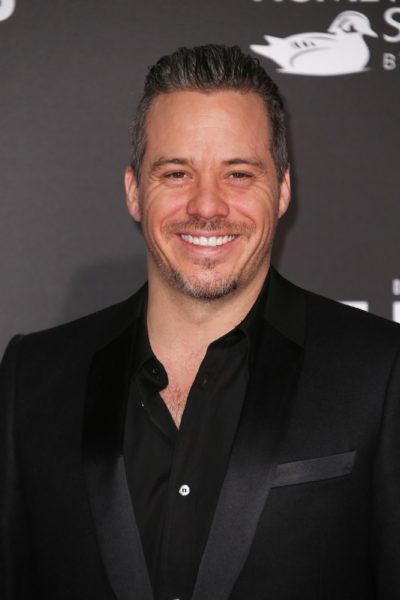 Michael Raymond-James is an American actor.

He was raised in Clarkston, Michigan.

Michael’s paternal grandmother was Dorothy Mae Peterson (the daughter of Martin B. Peterson and Hannah M. Pearson). Dorothy was born in South Dakota. Martin was the son of Olaus Peterson, whose parents were Norwegian, and of Julia G. Bergquist, whose parents were also Norwegian. Hannah was the daughter of Swedish parents, Frank Marten “Frans” Pearson and Marie Louise Kohrtz.