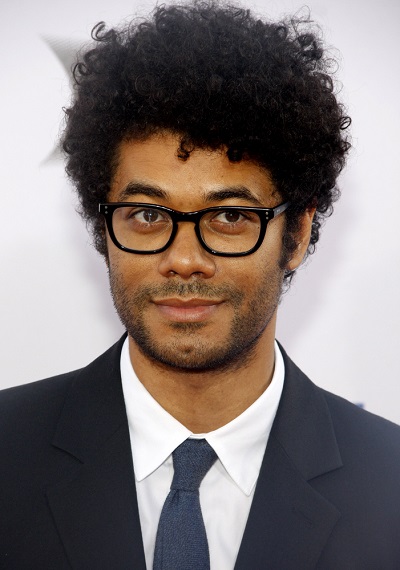 Ayoade in 2012, photo by PrPhotos.com

Richard Ayoade is a British comedian, actor, writer, director, and television presenter. His father is Nigerian, of Yoruba background. His mother is of Norwegian origin. His surname is pronounced eye-oh-WA-dee.

Richard is married to actress and producer Lydia Fox, with whom he has three children. Lydia’s uncle is actor Edward Fox.

Source: Genealogy of Richard Ayoade (focusing on his mother’s side) – https://www.geni.com