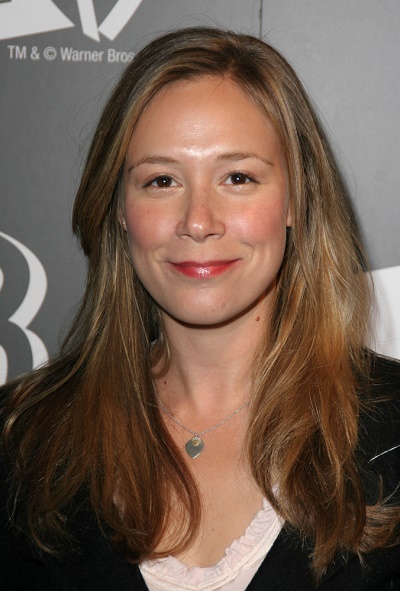 Liza Weil is an American actress. She is known for playing Paris Geller on Gilmore Girls.

She was born into an acting family. Her parents are Lisa and Marc Weil, who toured Europe with their comedy troupe The Madhouse Company of London, during her childhood. Liza practices Reform Judaism. She has a daughter with her former husband, actor Paul Adelstein. Paul is Jewish.

Liza’s niece is actress Scarlett Estevez, who is the daughter of Liza’s sister.