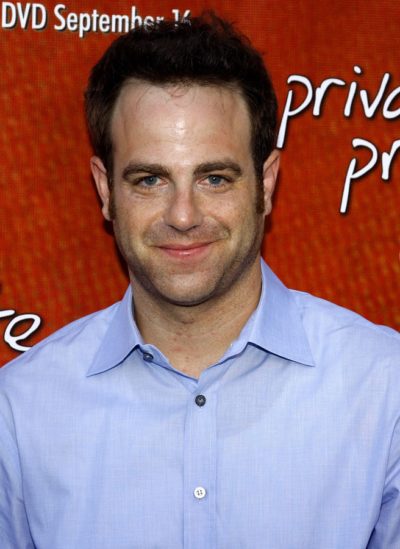 Adelstein in 2008, photo by Starfrenzy/www.bigstockphoto.com

Paul Adelstein is an American television and film actor.

Paul is the son of Doris and Harvey Adelstein. He has a daughter with his former wife, actress Liza Weil.

Paul’s maternal grandmother was named Sally Berger (the daughter of Isaac Berger and Doris). Sally was born in either Austria or Poland.