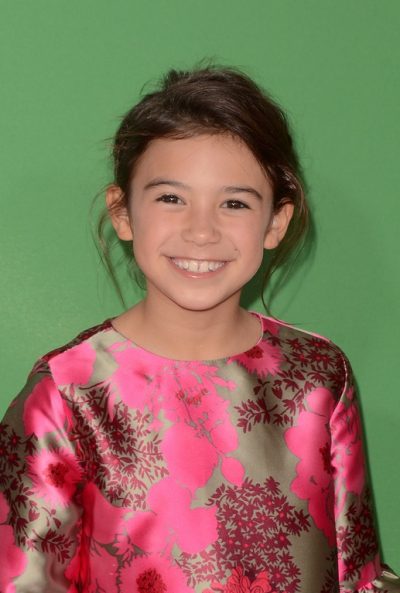 Estevez in 2017, Photo by kathclick/www.bigstockphoto.com

Scarlett Estevez is an American actress.

She is the daughter of Samantha Weil, an actress, and Anthony Estevez, a real estate manager. Scarlett’s aunt, her mother’s sister, is actress Liza Weil.

Scarlett’s maternal grandmother is Lisa Ingalls (the daughter of Curtis Wayne Ingalls and Aune Miriam Waisanen). Curtis was the son of Leymont Corbin Ingalls, who had English and Scots-Irish/Northern Irish ancestry, and Helga Ovida Larson, whose parents were Norwegian. Aune was the daughter of Finnish parents, Matthew/Mat/Matti Waisanen and Magdalena “Lena” Nevalainen.