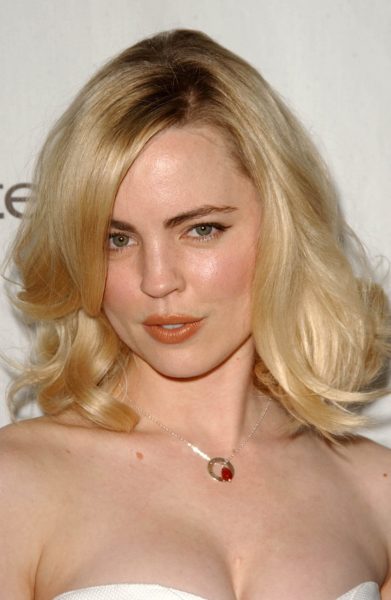 George in 2007, photo by s_bukley/Bigstock.com

Melissa George is an Australian actress, entrepreneur, rollerskating champion, and model. She was born in Perth, Western Australia, the daughter of Pamela (Ward) and Glenn George. One of Melissa’s cousins is Australian opera singer and cellist Taryn Fiebig. Melissa has two children with her former partner, French film producer and entrepreneur Jean-David Blanc.

Discussing her ancestry with a Scottish newspaper, she has stated:

My background is Scottish. My grandmother, my dad’s mum, grew up outside Glasgow, so your humour is my humour – we just happen to have different accents.