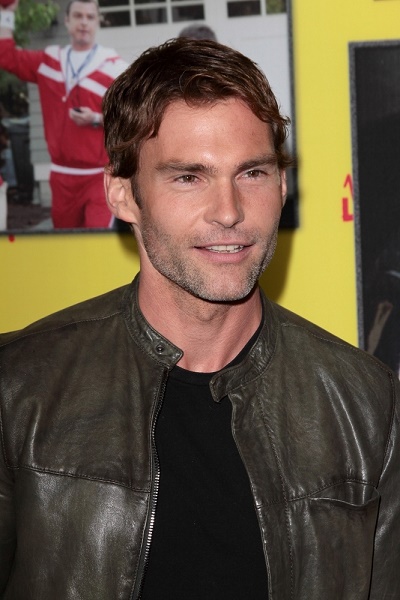 Seann William Scott is an American actor, comedian, and producer. He is known for playing Stifler in the American Pie sex comedies. He has also starred in the films Final Destination, Road Trip, Dude, Where’s My Car?, The Rundown, The Dukes of Hazzard, and Role Models, among many others.

Seann is the son of Patricia and William Scott. He is married to interior designer Olivia Korenberg.

Seann’s paternal grandfather was Donald Fred Scott (the son of Frank Erwin Scott and Della Kallenback). Donald was born in North Dakota. Frank was the son of Elias Evans Scott and Lucia Mary Erwin. Della was of German descent, the daughter of Frank Kallenback and Mathilde Bauman.

Sources: Genealogy of Seann William Scott (focusing on his father’s side) – https://www.geni.com