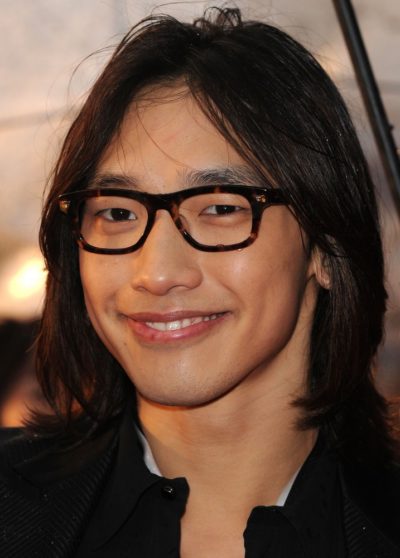 Rain is a South Korean singer, songwriter, actor, and music producer. In the west, he is known for starring in the film Ninja Assassin (2009). He is also known as Bi Rain and B.Ryong.

His father, Jung Ki-choon, is the chairman of Rainy Entertainment. His mother, whose surname was Kim, died of complications of diabetes in December 2000. Rain is married to actress Kim Tae-hee, with whom he has two children.

He has been baptized a Catholic.