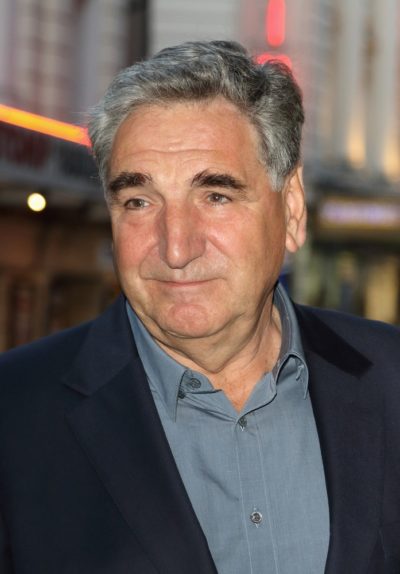 Jim Carter is an English actor. His roles include Downton Abbey, Cranford, and the film Top Secret!, among many others.

He is married to actress Imelda Staunton, with whom he has a daughter, actress Bessie Carter.