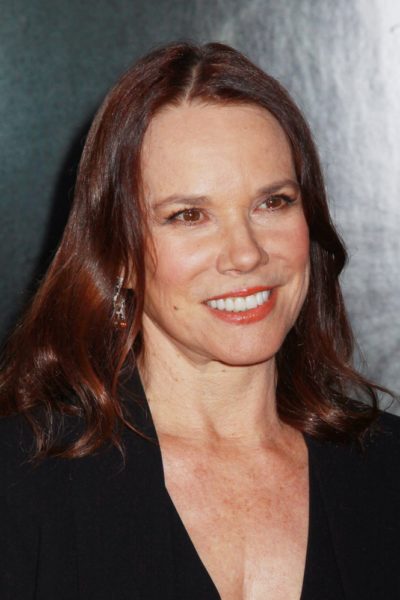 Hershey in 2013, photo by Prphotos

Barbara Hershey is an American actress. Her father, Arnold, was Jewish (from a family from Hungary and Russia). Her mother, Melrose, who was Presbyterian, had English and Scots-Irish/Northern Irish ancestry.

Barbara has a son with her former partner, actor and martial artist David Carradine.

Barbara’s paternal grandmother was Dora E. Sable (the daughter of Joseph Sable and Rebecca/Rebeca Hirsh). Dora was a Russian Jew.