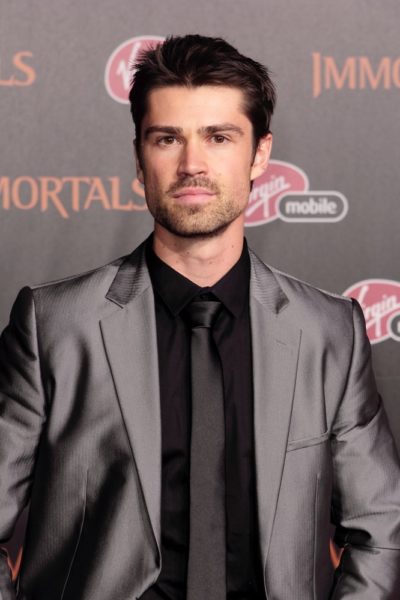 Corey Sevier is a Canadian actor. His roles include the series Lassie, Goosebumps, and Little Men, and the film Decoys, among many other works.

His father is from a family from Newfoundland, and is of almost entirely of Irish descent, with roots in the province going back to at least the early 1600s. The family surname, now Sevier, which was spelled Sceviour, likely traces back to England.

Corey is also said to have Norwegian ancestry. It is not clear if this is accurate.

Corey’s paternal grandmother was Genevieve Marie Fewer (the daughter of Richard Fewer and Helena Cecelia Kennedy). Genevieve was born in Harbour Main, Newfoundland. Richard was the son of Edmund Fewer and Anne/Annie Margaret Gorman. Helena was the daughter of James Kennedy and Sarah Mary O’Brien.